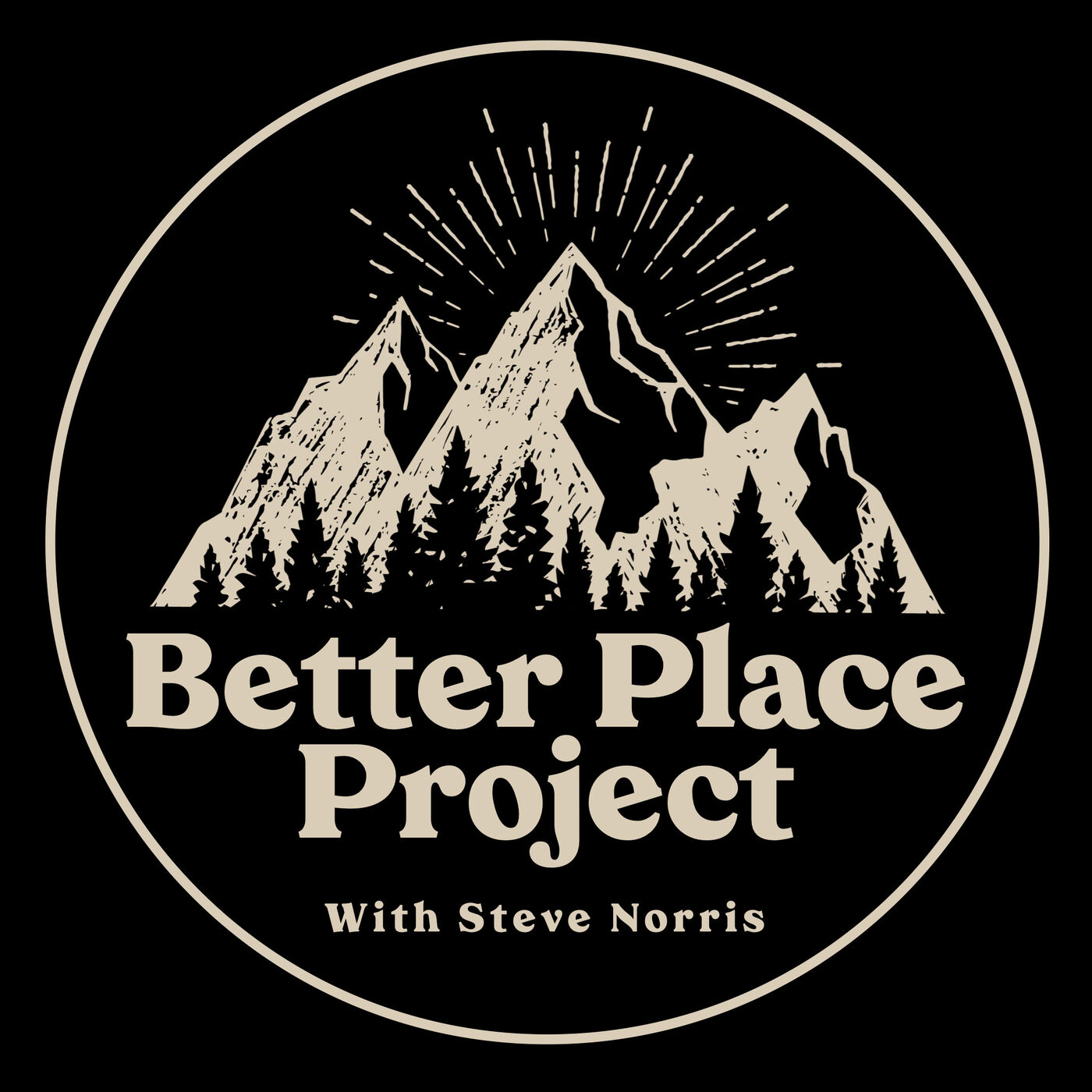 It started out with a simple question: How can we help make our world a better place? In the midst of a global pandemic, feeling lost and disconnected, we decided to make it our mission to search for ways to cultivate positive change in our world.

We’re holding this space for conversations about all the things, big and small, that we can do to create impactful changes in our communities. You will hear in depth conversations with inspirational guests from every corner of the planet who are doing incredible things to brighten our world, in some cases, after overcoming devastating circumstances.

We’re here to celebrate the flaws and imperfections that make us human and find ways to come together in this world that feels heavy and divided. Ultimately, this project is about inspiring change and spreading joy. We hope that this podcast will leave you feeling better than when you found it. If so, please subscribe and come along and join the journey with Steve and his Co-Host/Daughter Erin.

This week's Feel Good Friday Episode comes courtesy of LoveWI.com, where I found this inspiring story of Qwantese Winters, "The Food Doula." Qwantese, who is black, discovered that so many women of color were dying from pre…

In this week's episode, I sit down again with Australian Best-Selling Author, Barry Nicolaou, and boy did we cover a lot! Topics included: * 3 Areas that stop happiness in its tracks * 3 Strategies to dispel fear for good * …

For this week’s story, I look to none other than the legendary Zen Buddhist monk Thich Nhat Hanh. About 6 months ago, I was visiting wine country in the Central Coast of California and popped into a really cool little store…

Randall Wallace: Award-Winning Writer, Editor, and Pop Critic on the Power of Music

In this episode, Steve sits down with former LA Times Music Veteran Randall Roberts to chat about the power of music in our lives, why we should be carving out time to listen to music, and they even swap some behind the musi…

In this weeks, episode, Steve tells the story of Dr. Margaret McCollum, who would go to the Tube Station in London, sit on a bench, and wait for the subway doors to open, so that she could hear the sound of her late husband …

Solo Episode: 100th Celebration - What A Brush with Death, Affairs, Divorces and Betrayal Have to do with the Launch of this Podcast!

In this week's episode, Steve reflects on the first 100 episodes and does a deep dive into what events in his life lead to the launch of Better Place Project. Topics Covered: * Podcast launch with Steve's daughter Erin * His… 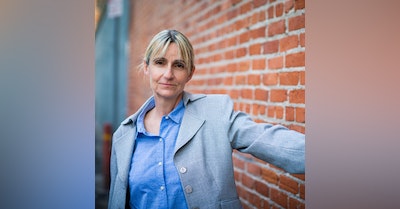 During this conversation, we get to know that Fritzi Horstman, who has gone through severe childhood trauma herself, is a strong advocator of acknowledgi… 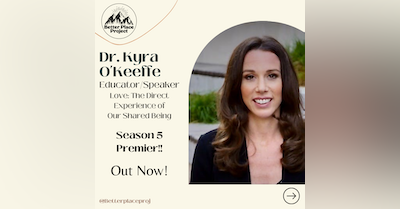 Dr. Kyra O´Keeffe on Love: the Direct Experience of our Sh…

For some of you, the concept of non-duality might be rather unknown – it has been to a great extent for me –, and it might as well seem quite abstract. T… 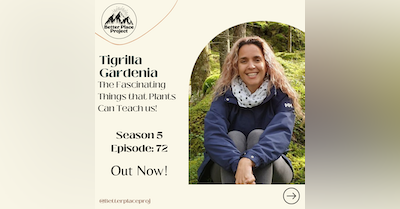 The Fascinating Things That Plants Can Teach us!

When I familiarized myself with the work and life path of Steve´s next interview guest Tigrilla Gardenia, the first word that came to my mind was “flambo… 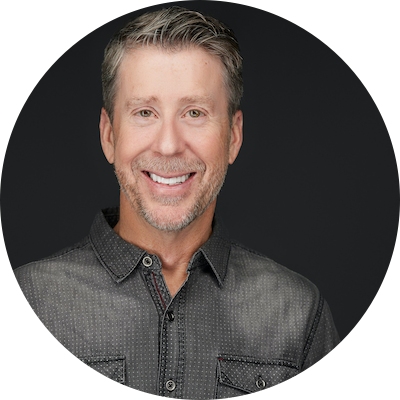 CEO of Adventure and Shenanigans

Steve Norris grew up in a small town in Southern Illinois, where his deep curiosity for the world set the stage for a life of passion and adventure. His love for music started at the age of 4 when in spite of being told by his older siblings’ piano teacher that he was too young to start learning to play, he was the only child that actually wanted to sit and practice. Hence, the teacher ultimately relented and started teaching Norris, who went on to play the likes of Chopin, Beethoven, Mozart and Schubert throughout his childhood. In his teen years, he discovered Rock and Roll and began writing his own music. This led to an early career in the music business where he toured in America and overseas, signing a record deal with an independent label in the 90s.

Getting married and starting a family led Norris to enter the business world where he discovered he had a knack for sales, leadership and innovation. He’s Co-Founded and launched two companies from the ground up (a Tech Consulting Firm, and a Music Distribution Company) building them both to global brands. He’s a former National Board Member and past President and Chairman of TechServe Alliance, a consortium of IT Staffing and Consulting firms comprising over $4 Billion in combined revenue.

Steve’s current passion is in giving back and working on projects that are making a difference in the world. Along with his grown daughter Erin, he launched “Better Place Project with Steve Norris,” to shine a light on individuals from every corner of the globe who are doing incredible things to help make the world a better place.

"OMG! Just listened to the Dr. Kyra O'Keeffe episode. Not only was that the best Better Place Project episode, but the best podcast episode of all time! Thank you!!"

"Steve Norris is thoughtful, intelligent, open and genuine. He shares his own experiences freely and dives into deep conversations with his guests on topics that are so important and that can be life…"

The best message (and messenger) out there

"Steve Norris is a gift! So great to listen to him and his guests figure out how to live a beautiful and meaningful life in the midsts of our odd and uncertain times. The ideas explored in this podcas…"

By Rich Blundell on Feb. 23, 2022 via Apple Podcasts
See all reviews