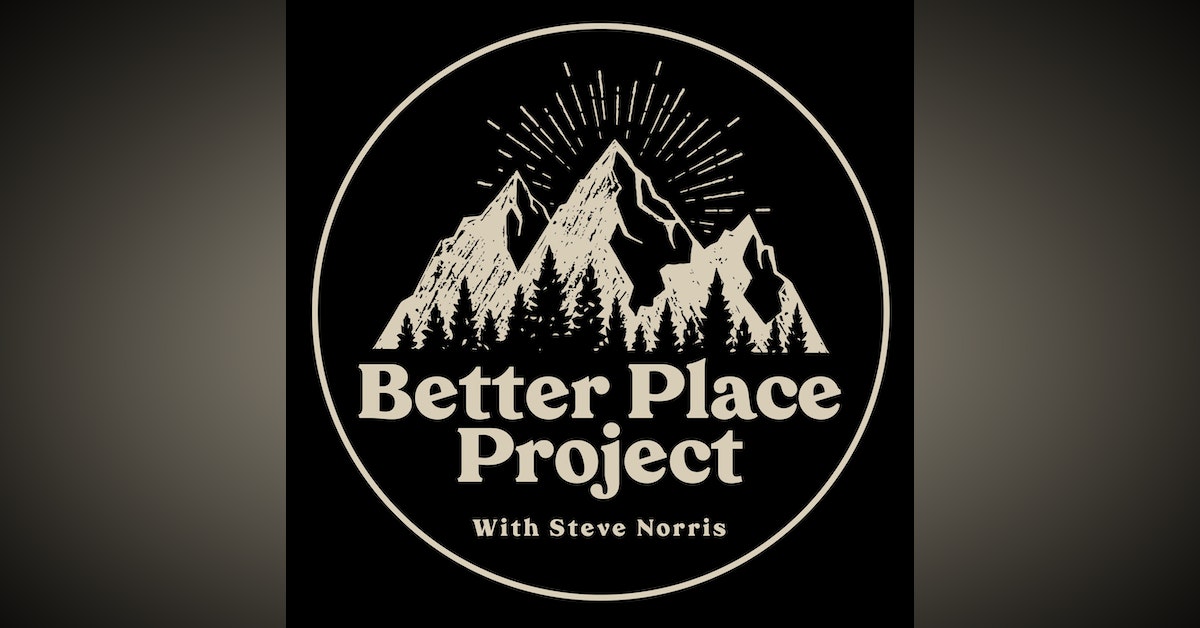 In this Global Storytelling Series episode, we chatted with Irmela Mensah-Schramm and our friend and translator from Germany, Petra Nikol.

Irmela Mensah-Schramm is a 75-year-old activist who set out to erase symbols of hate in the world. Often referred to as “Graffiti Grandma", she’s spent the last 3 decades removing and covering up Nazi imagery and racist graffiti in Berlin, Germany. She was featured in the 2017 documentary, The Hate Destroyer, and has received several awards including The Göttingen Peace Prize and The Erich-Kästner-Prize . Irmela’s removed 88,300 Neo-Nazi stickers since 2007 and continues to fight against racism and discrimination. In this episode, Irmela describes her experiences growing up in post-World War II Germany and the events that led her to find purpose in removing racist and xenophobic graffiti. We hope that her extraordinary story will leave you feeling inspired as we begin the new year.

If you wish to make a donation, visit www.hass-vernichtet.de

Song credit for this episode: "Liebe" by German band Neufundland

To stay connected with Better Place Project and for updates and behind the scenes info, please follow us on social media